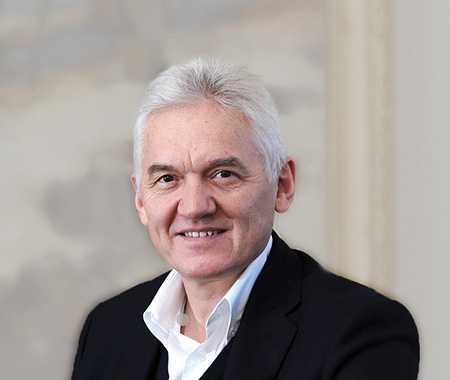 Gennady Timchenko, the owner of Volga Group, attended the 18th St. Petersburg International Economic Forum. When asked by journalists about the financial condition of Stroytransgaz, Gennady Timchenko said: “It already has a positive balance of work, everything is all right. There is a portfolio of orders and a rather professional management team. I think the trend has been broken, we got “out of red to black” and are working with serious prospects.”

“In particular, we will probably build a Kerch bridge, together with the Chinese, by the way (G. Timchenko recently became Co-Chairman of the Russian-Chinese Business Council - IT). There will be a tender, we’ll try to win,” he said.

Gennady Timchenko, the Volga Group owner, has not yet decided whether Stroytransgaz, the principal owner of which he is, would build stadiums for the 2018 World Football Cup.

In late March, the government appointed the sole executors for the construction and reconstruction of several stadiums. PJSC Stroytransgaz was awarded a contract to build stadiums in Nizhny Novgorod and Volgograd.

“There are two stadiums we were offered, but I have not yet taken the final decision, experts are studying the matter,” told G. Timchenko the reporters on the sidelines of SPIEF.

“We need expert evaluation of the projects, parameters are being calculated, if we see that we can construct break-even, then we’ll take that on,” he added.