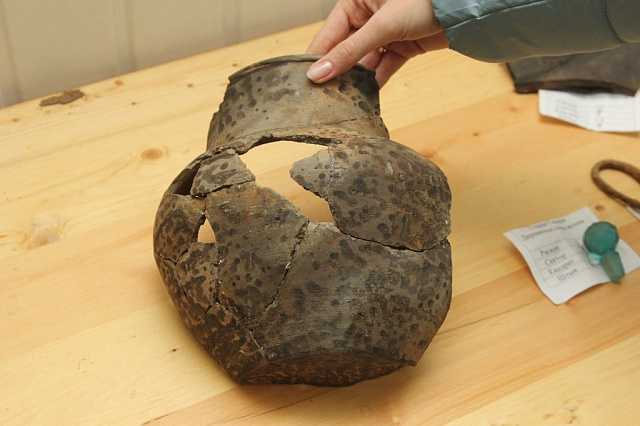 Counting tokens, coins, jewellery, various household items, including ceramic ovenware and glassware, and other historical values have been found by archaeologists as a result of excavations at the construction site of the Frunzensky Bridge in Samara. In total, in the area of over 400 m² and at a depth of 2 to 4.5 m experts have extracted almost 7,000 different objects and more than 8,200 animal bones.

Excavations were carried out in one section of Khlebnaya square, one of the oldest squares in Samara and the main bread market of the Volga region in the second half of the 19th century. Previously, at the excavation site there was a fortress, presumably built in the beginning of the 18th century. In addition to archaeologists, palaeozoologists, soil scientists, draftsmen, restorers and other experts were involved in the research. 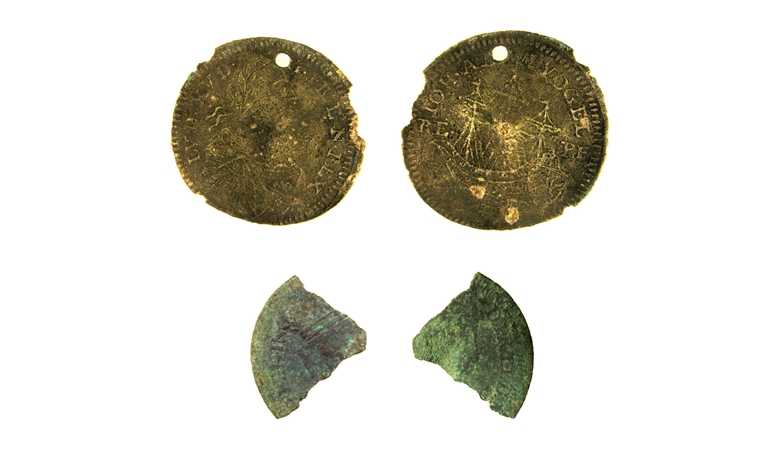 According to archaeologists, counting tokens provoke the greatest interest among all findings. Initially, they were used by residents of Western Europe for counting on a special counting board, and in the Volga region, local fashionable women wore them as decorations. One of the tokens found at the excavation site was made of brass during 1737-1760. Its head side carries the portrait of King Louis XV of France, and the tail side carries a sailing ship. The token was minted by a Nuremberg craftsman, Johann Adam Vogel, – his name is indicated on the item.

After studies of animal bones found during excavations, the experts determined that the inhabitants of ancient settlements located in the area, mainly consumed beef (60-80%), much less lamb, goat and horse meat, and almost did not eat pork (3%).

So far, the bridge over the Bannoye Lake has been built, all the 8 piers have and the span the Samara River have been installed, the overpass at the C-3 exit over the main motorway of the Shosseynaya interchange has been erected.Construction of other facilities of the bridge crossing on both river banks is currently in progress.