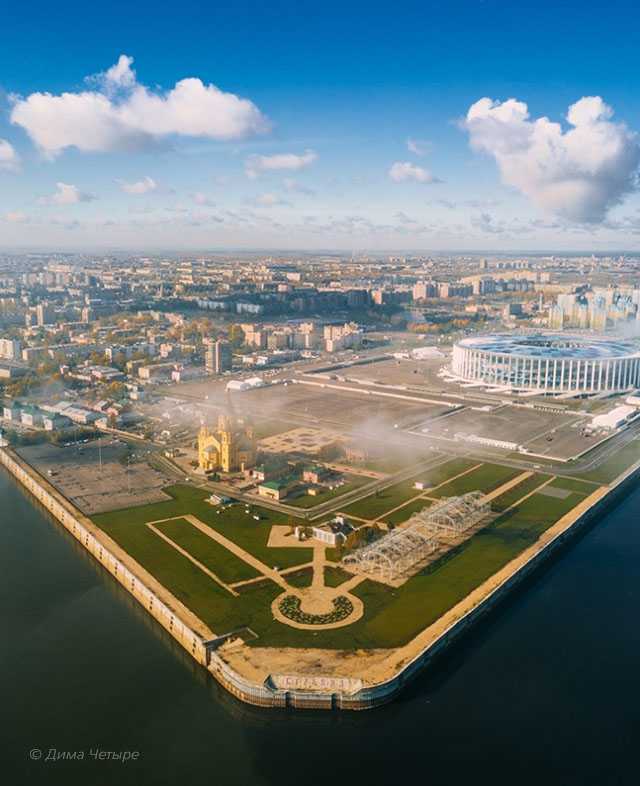 The first Strelka International Arts Festival opened on June 28 in the territory of the historical goods sheds complex at Strelka in Nizhny Novgorod. Stroytransgaz JSC featured as a strategic partner of the festival and the general partner of the Innovation prize. The event was supported by the Ministry of Culture of the Russian Federation, Government of the Nizhny Novgorod Region, and the Administration of Nizhny Novgorod. The Innovation is the first and the most distinguished Russian prize in the sphere of modern art, which used to be awarded in Moscow. In 2019, the prize has been awarded to outstanding artists for the 14th time. 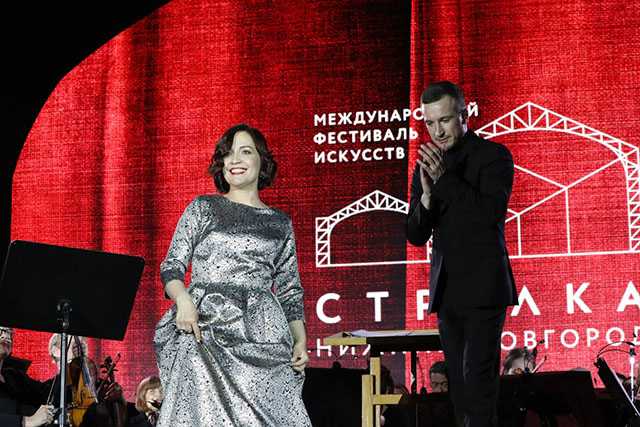 The festival has become an important event in the cultural life of Russia. Its goal is to show unparalleled combination of classical and modern art in a post-industrial city. It was a spectacular show which took place at the confluence of Oka and Volga rivers, in a place symbolic for each resident of Nizhny Novgorod – at Strelka. 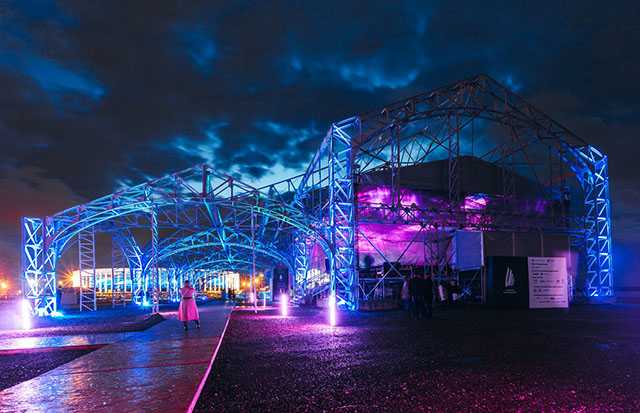 The historical complex of goods sheds was turned into a concert hall in the open air, where visitors of the festival could enjoy opera parts from masterpieces of classical music performed by the best lead singers of world opera theatres. They sang arias from operas by Mozart, Donizetti, Verdi, Puccini, Saint-Saens, and Bizet. 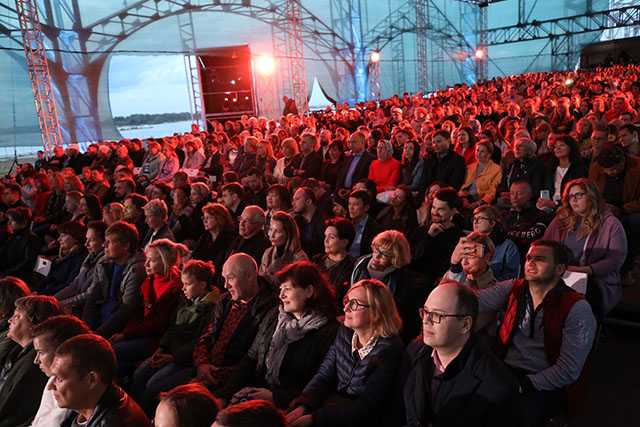 It has been a privilege for the Stroytransgaz group of companies to be a partner of the Strelka International Arts Festival, since it is an important event in the cultural life of not only Nizhny Novgorod, but Russia as a whole. 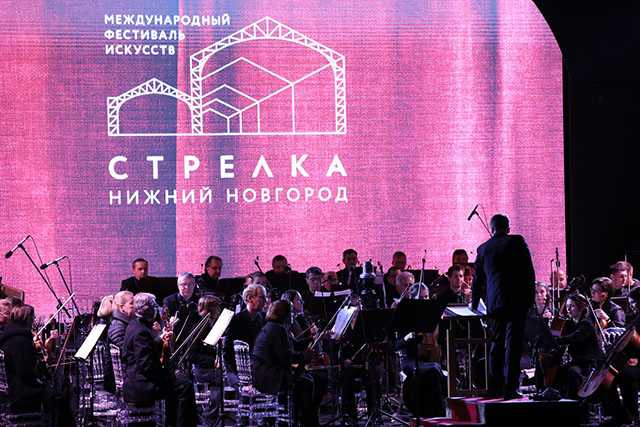 Not only did Stroytransgaz support the initiative of holding this event, but it also built a modern Nizhny Novgorod Sports Stadium for 45,000 spectator seats meeting all international requirements for the 2018 FIFA World Cup. 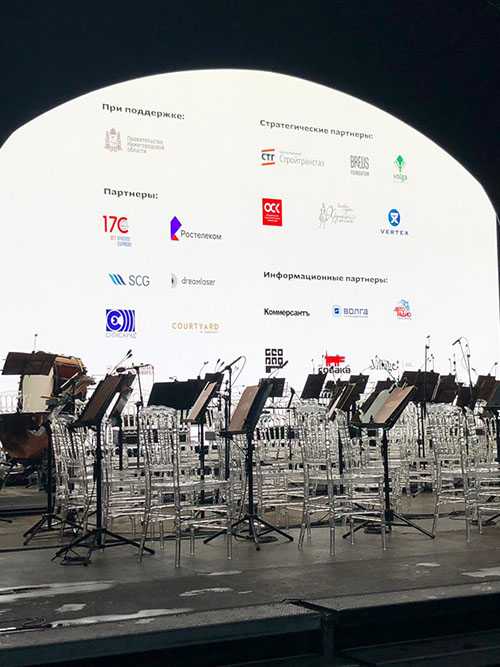 Information about the 2019 Innovation prize awarded for the first time in Nizhny Novgorod: http://artinnovation.ru/conception/#partners