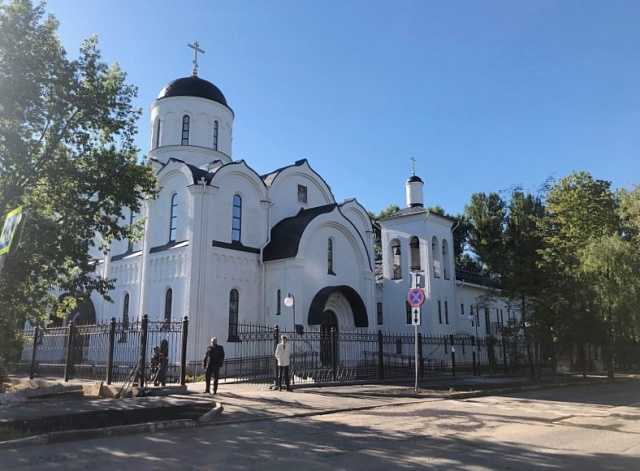 On July 5, on the eve of the Day of Marine and River Fleet Workers, the Patriarch's courtyard of the Church of St. Nicholas the Wonderworker of Myra at Lodochnaya Street built out of enterprises’ donations only, was consecrated. STG JSC, together with other companies, supported the project and made a charity contribution to the church construction.

The church was conceived as the only Russian spiritual centre for marine and river trade fleet workers. It had been constructed since 2013 under the auspices of the Federal Marine and River Transport Agency (ROSMORRECHFLOT). In February 2014, Patriarch Kirill of Moscow and All Russia blessed the construction of the Church.

The consecration ceremony held on July 5 was attended by Yury Tsvetkov, Head of the Federal Marine and River Transport Agency, Igor Levitin, Assistant to the Russian President, Aleksey Pashkov, Prefect of the North-Western Administrative District, Heads of the Administrations of Marine and River Ports from all over Russia, and others.

The great consecration of the Church by Patriarch Kirill is scheduled for the patronal festival day in December 2019. 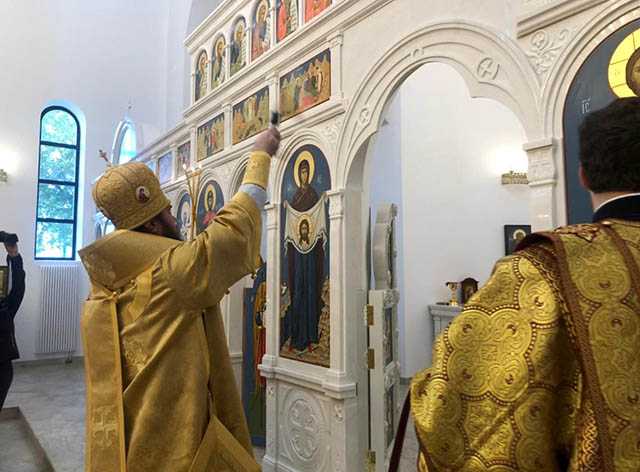 Consecration of the church by Bishop Right Reverend Thomas of Bronnitsy