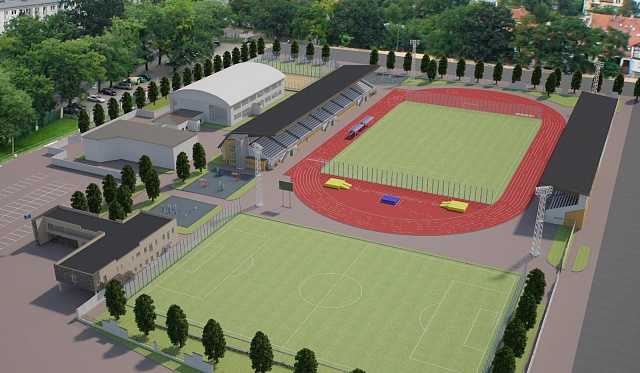 JSC Stroytransgaz is carrying out works on the reconstruction of the Mashinostroitel central town stadium in Pskov. The customer is the Department of Construction and Capital Repairs of Pskov Municipal Administration. The project is worth of 747 million roubles.

The Mashinostroitel stadium, known in different years as Spartak and Trudovye Rezervy, was erected for the same-name football club not existing nowadays. The project execution schedule was adjusted, the works are ongoing and will be completed in time.

The Mashinostroitel stadium is located in the historical part of Pskov. To preserve the established architectural appearance of the stadium territory, new fencing will resemble as much as possible the existing one, which is under destruction and is subject to replacement. Cast iron fence poles dated the beginning of the 20th century will also be preserved. This solution will make it possible to harmonize the new buildings and the stadium with the historical part of the town.

The existing buildings and structures were demolished and trees were cut down in the construction zone within the reconstruction of the central town stadium. Workers have already completed the foundation and cast-in-situ structures of the first floor in the administrative building, and the first floor of the large and small stadium stands. 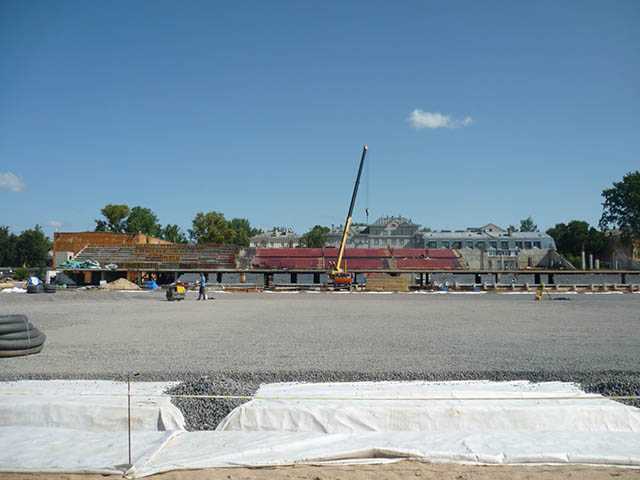 At this moment works within phase I for the stadium reconstruction are ongoing: demolishing of the existing fencing, erection of cast-in-situ structures of the 2nd floor in the administrative building, large and small stand flooring, erection of external walls in the large stand and the base of the football field, reconstruction of the external utilities. In parallel, a guest parking lot for 116 car-places is under construction. 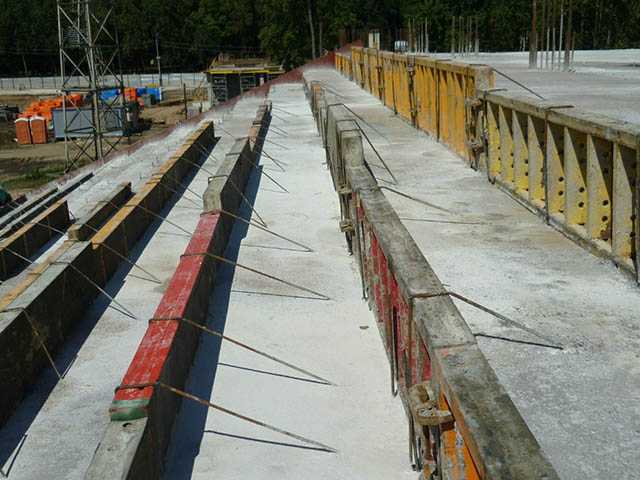 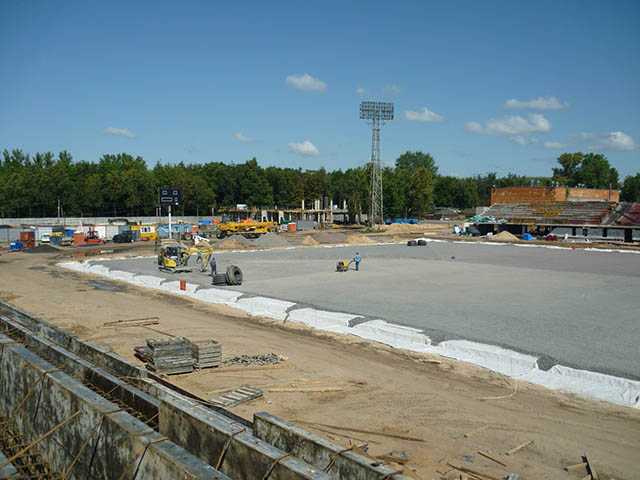 On June 27, 2019, Olga Golodets, Deputy Chairperson of RF Government, visited the construction site and gave a positive assessment to the stadium reconstruction status:

“The facility is provided with workers, money. The accumulated speed shall not be lost. The main thing now is not to relax and to bring the reconstruction to an end, complete everything in good quality and in due time.”

In accordance with the contract, STG will construct an administrative building with ticket counters and an entrance group, carry out reconstruction of large and small stands and utility networks. In addition, the large football field with artificial turf and run tracks will be reconstructed and the adjacent territory will be improved In the under-stand space premises for practicing various sports will be arranged.

After the reconstruction, Mashinostroitel stadium will be capable to host national championship competitions. Completion of works on the project is planned for Q4 of 2019.