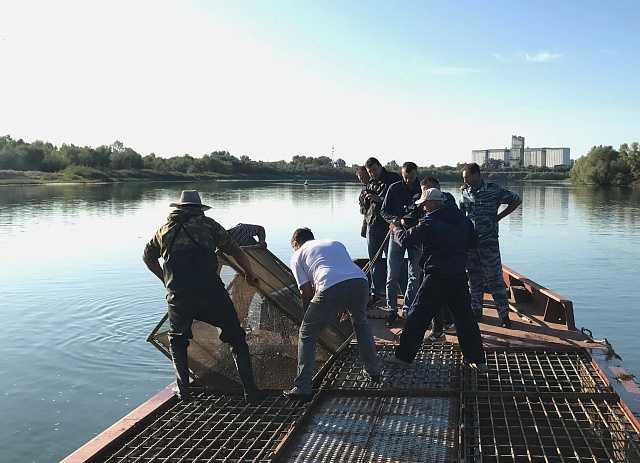 JSC “Stroytransgaz” (STG), the general contractor of the Bagayevsky hydroelectric complex construction, released more than 30,000 Russian sturgeon juvenile fishes into the Azov Sea basin below the Tsimlyansk hydroelectric complex. This way the Company meets its environmental liabilities within the framework of the construction of the first stage of one of the largest infrastructure projects of Russia included in the list of activities of the Federal Targeted Program “Russian Transport System Development (2010-2020)”.

Before release, the juvenile fishes were grown from fish eggs at the Don sturgeon plant of the Federal State Budgetary Institution “Glavrybvod” until they reached a weight increment of not less than 2.5 g. Under favourable conditions, these fishes can live for up to 50 years. But due to illegal fishing out and long maturation, the population of Russian sturgeon has significantly decreased in recent years. This species is listed in the Red Book of the International Union for Conservation of Nature.

As per the project documentation, according to which the first stage of the hydroelectric complex construction is carried out, “STG” will have to release more than 2 million Russian sturgeon juvenile fishes into the Azov Sea basin. This quantity of the valuable fish species will compensate for all damage to aquatic biological resources and their habitat, caused by the construction.

JSC “STG” performs compensatory measures on the artificial reproduction of water biological resources within the framework of construction of various facilities. Environmental care and biodiversity conservation in places of presence is one of the main principles of “STG” in the course of its activities.

The Bagayevsky hydroelectric complex is the most important infrastructure project not only for Rostov region, but also for the whole country. It is included in the inland water transport development strategy of the Russian Federation until 2030, which once again confirms the state significance of the new facility.

The Bagayevsky hydroelectric complex (BHC) will allow to increase the Don River depth below the Kochetovsky hydroelectric complex to four meters. This will increase the throughout capacity of the Volga-Don Canal and ensure the safety of navigation. In addition, the water supply of the region will improve, the commercial fishing will develop, the Tsimlyansk Reservoir will be revitalized. The object is included in the list of activities of the State Program “Transport System Development (2010-2020)”.

JSC “STG” acts as general contractor for the first stage (preparatory period) facilities construction of the Bagaevsky hydroelectric complex on the Don River, near Arpachin hamlet in Rostov region. 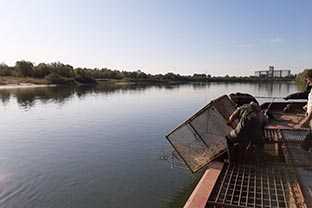 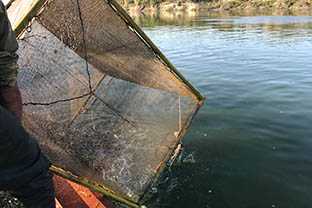 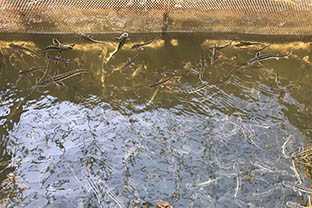 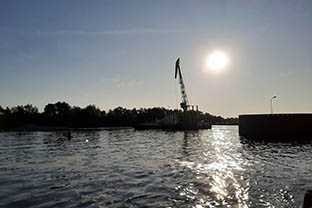 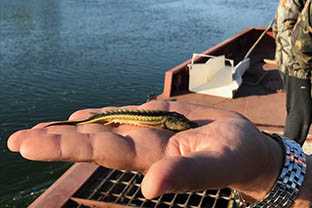 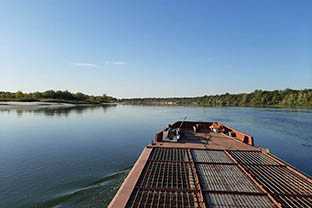 Stroytransgaz will perform phase 1 of the Bagaevsky hydroelectric complex construction