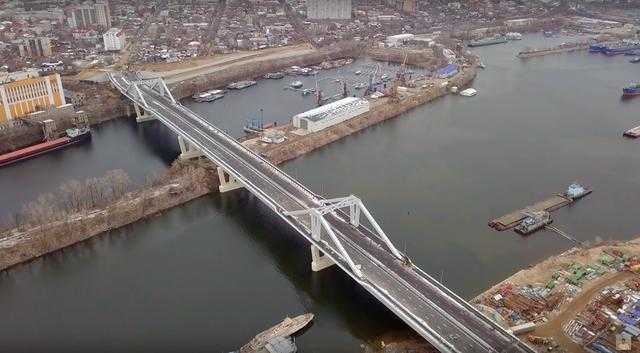 By today, Frunzensky Bridge Crossing in Samara is completed to 80%. Construction of the bridge over the Samara river – the main crossing facility – is almost completed. Currently the workers are striping the road, painting the barrier blocks, installing the lighting, aircraft and navigation warning lights. 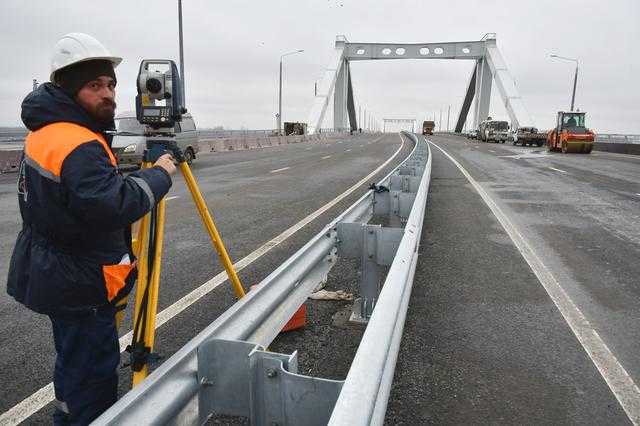 As early as in the beginning of December the technical testing of the bridge will start. Aleksey Atylin, Chief Engineer of the Management Team for the Construction of Frunzensky Bridge Project, told about the details of the process:

“Loaded dump trucks will be used as a test load during dynamic and static tests. Test measurements will be made using tensiometers (*strain gauge) pre-installed on the bridge cover. And the processing of the obtained results is carried out by a specially developed computer program.”

After positive conclusions about compliance are received, the main traffic will be opened. 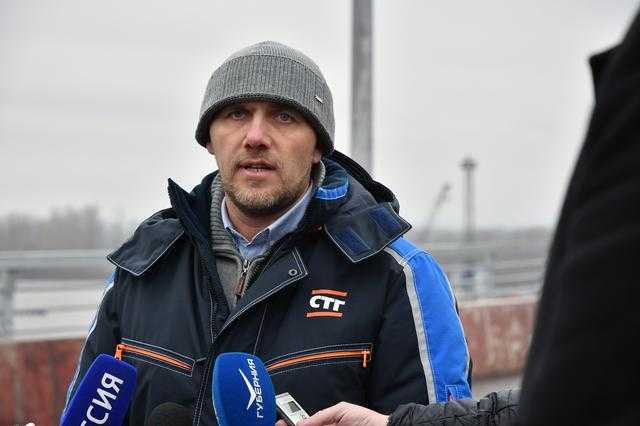 “This year road-users will be able to drive only along the main road – from Shosseynaya street to Frunze street, including the left-bank transport hub on Shosseynaya street. In 2020, the traffic to neighbouring streets will be opened, including Samarskaya street”, said Ivan Pivkin, Minister of Transport and Motor Roads of Samara region. 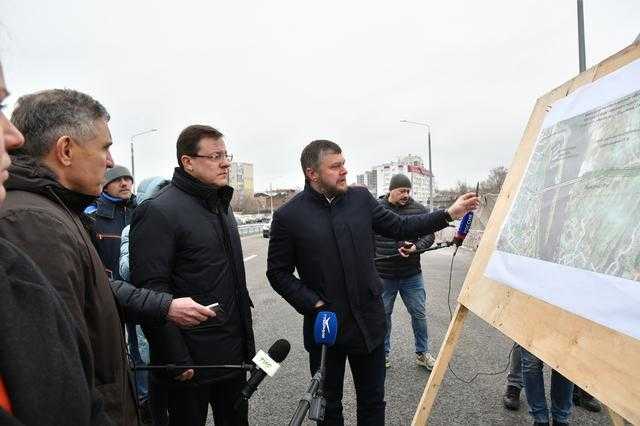 Currently, Samara Grid Company is completing the connection of the Frunzensky bridge to the power supply. As part of this work, high (6  V) and low (0.23 and 0.4 kV) voltage cable lines of about one kilometre long were relocated from the area of direct bridge construction.

The infrastructure of the Frunzensky bridge will be provided with the required power by two new modern complete transformer substations located on both sides of the bridge crossing. As of today, one of them has been already installed and the foundation for the second facility is under construction.

Electronic displays for drivers will be installed on the Frunzensky bridge as well. “Traffic flows should be divided which requires development of the traffic scheme. It is also necessary to think over the installation of special displays that would show the driver the road situation when approaching the bridge: transport load, traffic jams, the time required to pass the bridge. A separate traffic scheme shall be developed for of passenger transport”, said Dmitry Azarov, Governor of Samara region, at the meeting.

The Frunzensky bridge crossing construction project includes the construction of a six-lane composite-girder bridge across the Samara River (667 m long with a 22 m wide carriageway), a reinforced concrete bridge over the boggy Bannoye Lake (79.6 m long), a transport junction and overpass over the main route motorway on Shosseynaya Street (70.7 m long), a transport junction and five cast-in-situ reinforced concrete retaining walls on Frunze street, and the construction of the main motorway route. The new motorway will be 2.67 km long. Construction of the Frunzensky Bridge is a top priority for Samara. The bridge crossing will connect Samara and Kuybyshev districts and ensure the flow of traffic towards M-32 and M-5 federal highways.