Photoreport on the Progress of Reconstruction of Tupoleva Street in Zhukovsky

In July 2018, Stroytransgaz JSC signed an agreement for reconstruction of Tupoleva street in Zhukovsky, the city in the Moscow region. The customer is the Road Construction Administration, Moscow Region.

Every two years Zhukovsky hosts the international aviation and space salon. MAKS is still on a par with the major world’s air shows, this event is attended by an enormous number of people who come to the city. Therefore, Zhukovsky desperately needs the reconstruction and construction of roads. 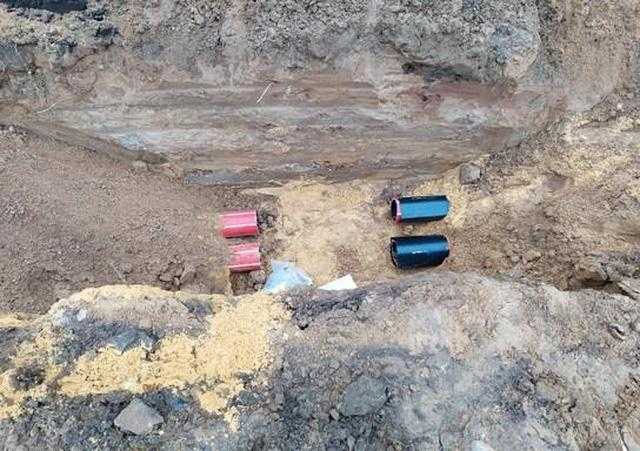 Reconstruction of a Cable Line 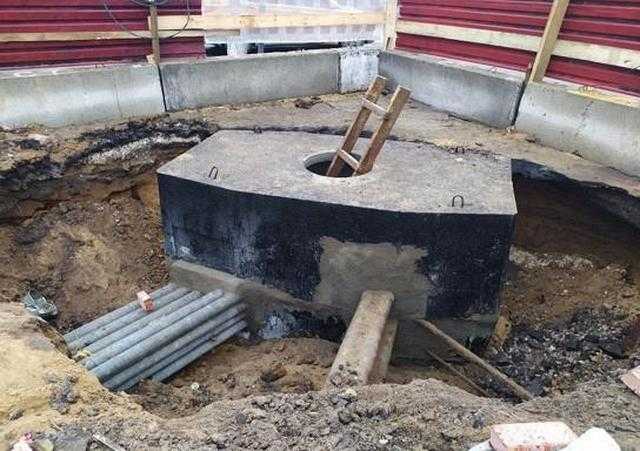 The reconstruction of Tupoleva street continues the approach to Zhukovsky from M-5 Ural motor road and the approach to Gromov Flight Research Institute OJSC that were built in 2013. The load level and traffic capacity of the existing Tupoleva street do not allow for a proper transport accessibility in the city district of Zhukovsky, the village of Kratovo and the city of Ramenskoye.

In the context of reconstruction, the section 2.7 km long from the interchange at the intersection of Tupoleva street and Tupolevskoye highway (in the area of Gromova square) to the bridge across the Khripan river will be widened from 4 to 8 lanes. The estimated driving speed along the new thoroughfare will be 70 km/h with a prospective traffic flow of about 50 thousand vehicles per 24 hours.

To allow for an uncongested traffic of transit vehicles and the traffic of local vehicles, it is planned to build a two-level interchange at Gromova square, with a four-lane tunnel 712 metres long. 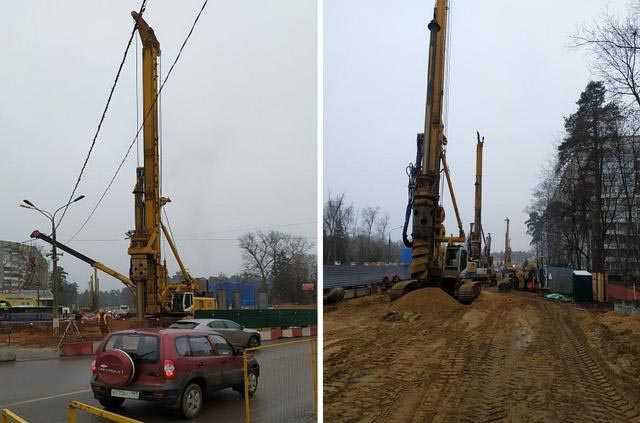 Preparation for Construction of the Tunnel

A pedestrian overpass will be built above the tunnel for convenience of pedestrians, public transport stops will also be installed.

In 2021, Gromova square will witness the end of construction and commissioning of the two-level interchange with a 712 m tunnel.

Upon the completion of main works, the surrounding area will be landscaped and improved, in particular, conifers and shrubs will be planted.