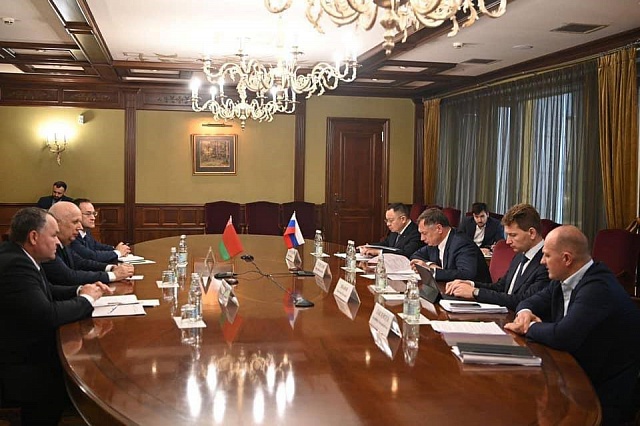 Agreements reached by Stroytransgaz Group enabled it to engage Belarusian workers in construction projects including those aimed at development of cultural and educational complexes!

In his opening speech, Marat Khusnullin, Deputy Prime-Minister of Russia, pointed out that, today, Russia faced a challenge of work force shortage in the construction sector and it was important to engage workers in key construction projects, such as the cultural and educational centres of Vladivostok and Kaliningrad. Anatoly Sivak, in turn, confirmed that Belarus was interested in such cooperation. The parties agreed to discuss the costs of Belarussian work force engagement.