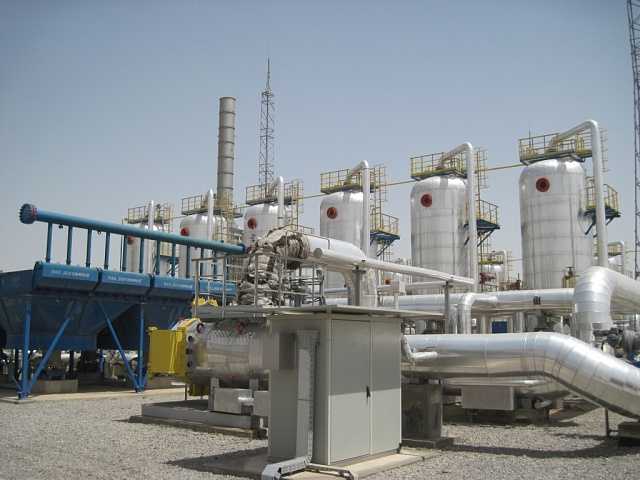 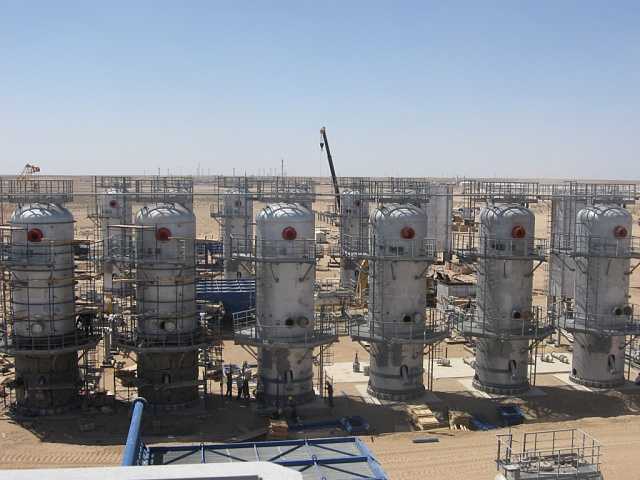 In 2008 Stroytransgaz concluded a contract with a state-owned enterprise Turkmengaz for construction of the Malai-Bagtyyarlyk gas pipeline in Turkmenistan in 2008. The gas pipeline from the Malai field to the gas metering unit in the area of Bagtyyarlyk settlement on the border with Uzbekistan runs on the territory of the Kara Kum desert, the Central Asia largest sandy desert. The pipeline is part of the gas transmission system “Middle Asia-China” with length of 7,000 km and a design capacity of 30 billion m3 of natural gas which runs through Turkmenistan, Kazakhstan and Uzbekistan.
The EPC contract included engineering, procurement and construction of gas drying units, a self-supporting metering unit, and the linear section of the Malai-Bagtyyarlyk gas pipeline (length - 184.54 kilometers, diameter – 1,420 millimeters), including:

Laying the significant part of the gas pipeline was performed far from the population places without a developed infrastructure under complicated climatic and natural conditions of the Kara Kum Desert. In preparation of the gas pipeline route the ground leveling operations were performed which included lopping sand hills (at some parts of the route they were up to 5-6 m high).
In order to execute the contract a crossing over the Amu Darya river was constructed and it was the first submerged crossing in the world with length of 1,750 m and diameter of 1 400 mm, constructed by means of directional drilling. This enabled to keep the natural hydrological conditions and fish fauna of the Amu Darya River, its natural landscape.
The operations were completed in October 2012.


length of the crossing over the Amu Darya River