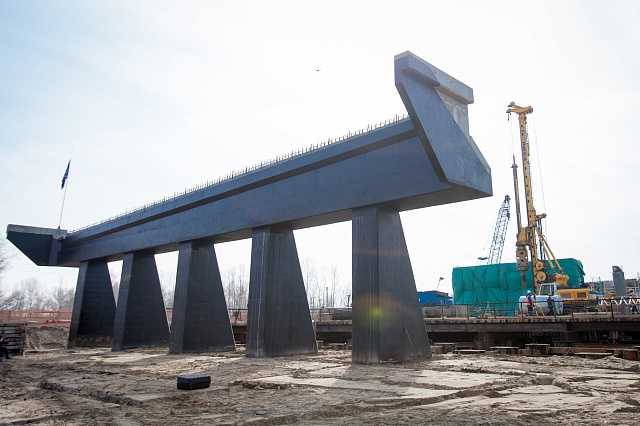 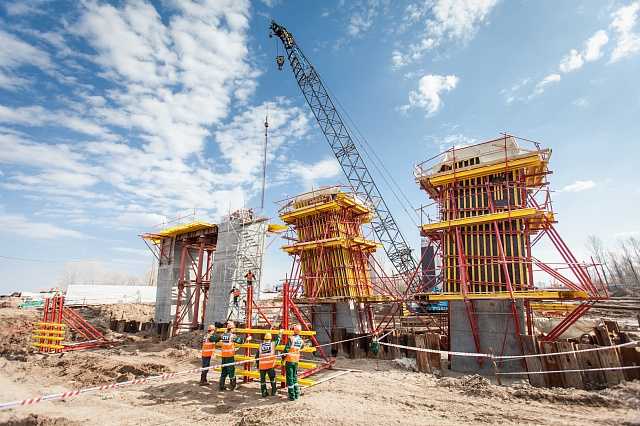 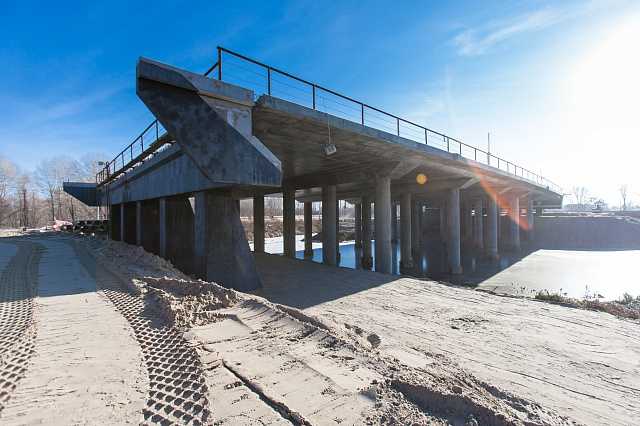 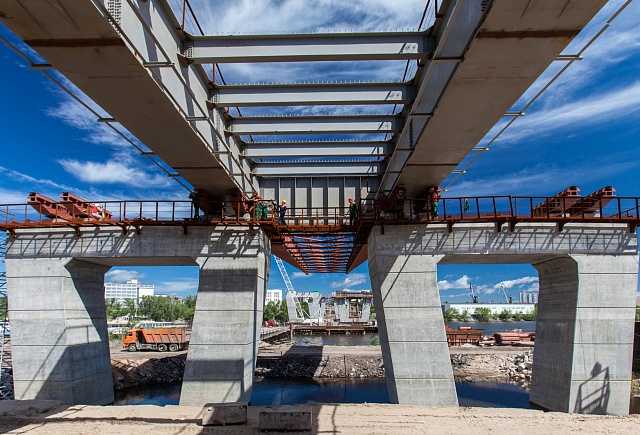 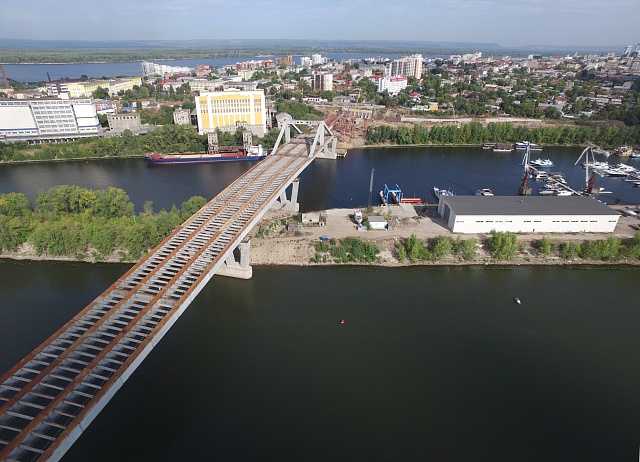 In October 2015, JSC Stroytransgaz entered into a construction contract for Frunzensky bridge crossing with the Samara Region Government. On 20 November, the official kick-off ceremony was held in Samara. Under the project, STG will build a six-lane steel-reinforced concrete bridge (667 m) over the Samara River, a reinforced-concrete bridge over the Bannoye bog lake (79.6 m long), two road junctions at Shosseynaya Street and Frunze Street, five cast-in-place concrete retaining walls, and an overpass (70.7 m) at the exit over the main motorway. The new motorway will be 2.67 km long.

Construction of the Frunzensky Bridge is a top priority for Samara. It will eliminate transport problems in the city, as well as reduce traffic flow on the bridge in Glavnaya Street leading to Kuibyshev District. The road approaches to the bridge crossing over the Samara River will convey the existing urban traffic. The bridge will provide access to M-32 federal highway (Samara – Aktobe – Shymkent), and to local roads. The Frunzensky Bridge is key to the development of the entire region: South City district is being actively built up on the other side of the Samara River and Novokuibyshevsk and Chapayevsk satellite cities of the regional center will soon receive an additional development impulse. That is why the construction of a modern bridge in this area is necessary for the region.

JSC STG is acting as the prime project contractor. The work scope includes development of the detailed design documentation, supply of materials and equipment, and construction and installation and commissioning works. Under the Urban Development Code of the Russian Federation, the bridge over the Samara River falls within the category of “Unique and Technologically Sophisticated Facilities” as it contains main spans up to 135 m long. The facility construction progress and quality of the works performed are supervised by the Federal Service Rostechnadzor. In line with the import-substitution programme, the construction project relies exclusively on the Russian-made materials that conform to the strictest international standards – anticorrosive coatings and geosynthetics, bitumen-concrete mix preparation components, etc.